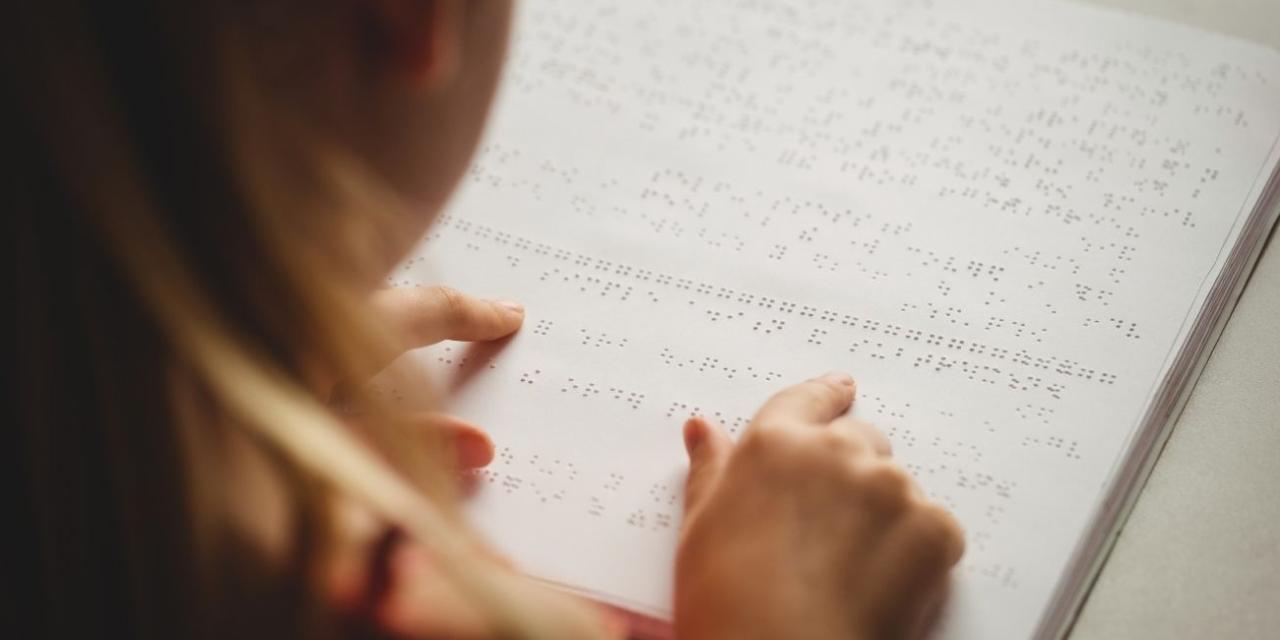 The day recognises the contributions of Louis in helping blind and visually impaired people to read and write.

It also serves to creates awareness about the challenges faced by visually impaired individuals and to encourage businesses and governments to create economic and social opportunities for the blind.

Braille is a code that uses bumps and indentation on a surface to represent letters, which can be recognised by touch. Representing the alphabet letters (and numbers) in a series of 6 dots paired up in 3 rows.

Since Braille is a code, all languages and even certain subjects like mathematics, music and computer programming can be read and written in Braille. 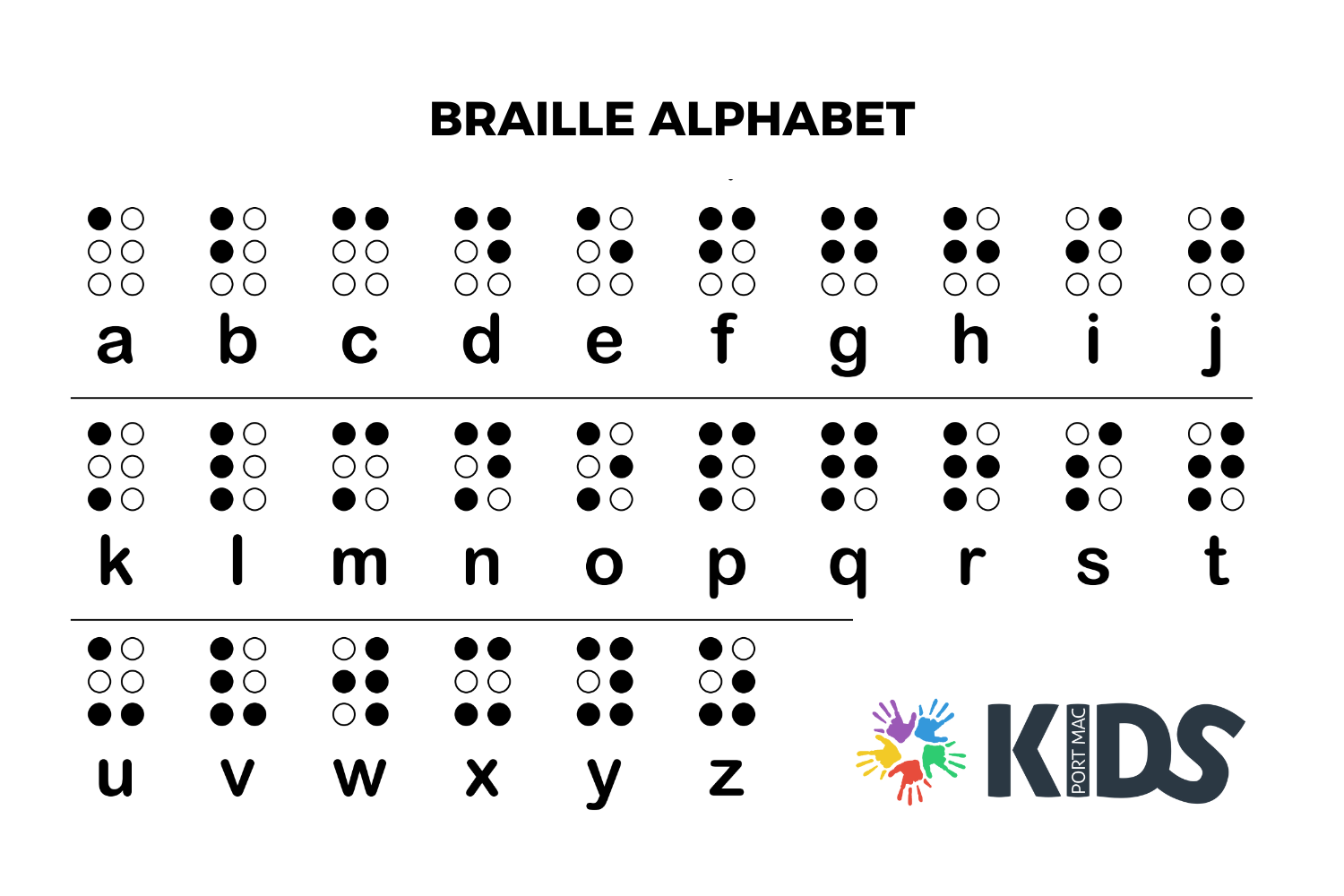 Louis Braille, the inventor of Braille, was born in France on 4 January 1809.

At the age of 3, Louis became blind due to an unfortunate incident. Despite not being able to see at all, he excelled in his education and received a scholarship to France’s Royal Institute for Blind Youth.

During his studies he developed a system of tactile code that could allow the blind to read and write quickly and efficiently.

Braille presented the results of his hard work to his peers for the first time in 1824, when he was just 15 years of age.

The first official World Braille Day was observed on 4 January 2019.

Take a look at the following video created by Colossal Cranium entitled Who Invented Braille, which sums everything up perfectly for the kids.

The Australian Braille Authority works with the Round Table on Information Access for People with Print Disabilities to produce standards and guidelines for the provision of braille and tactile graphics in Australia.

Discover local health & wellbeing services, in addition to the many physical and social resources available to assist you and your family on the Mid North Coast.

Discover the many support services and groups available to assist you and your family in the Greater Port Macquarie and surrounding regions.

We’d appreciate your help in keeping this information up to date and in ensuring we have covered everything on World Braille Day. If you have anything to add to this page or feel a correction should be made please contact us, we’d love to hear from you! 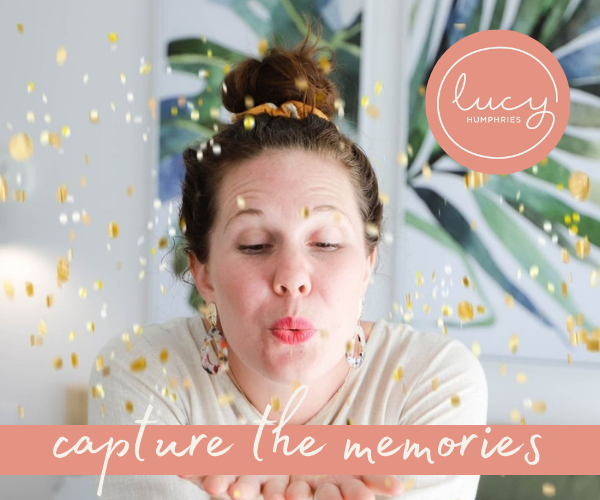