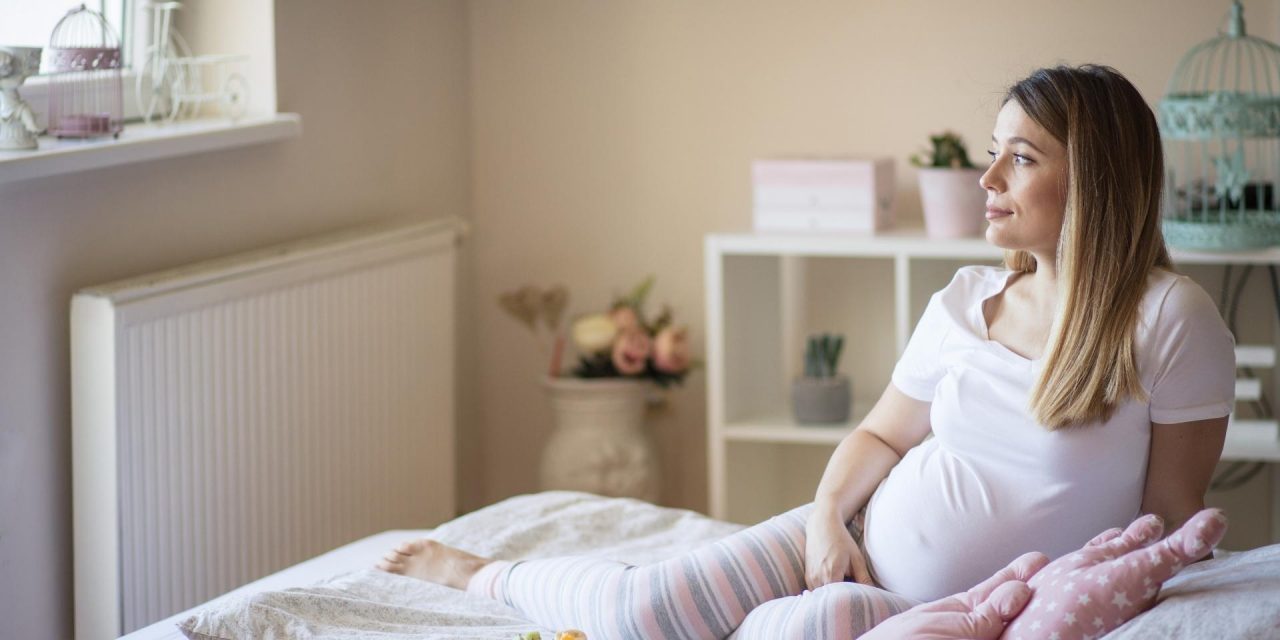 The uterus is another word for womb. It’s a thick walled muscular organ and part of a woman’s reproductive system. It’s capable of largely expanding during pregnancy to accomodate a growing baby.

The uterus is the size and shape of an upside down pear 🍐 and is full at the top and tapered and narrow at the bottom. The beck of the womb and the cervix are the same thing.

All female mammals have a uterus and as humans are mammals – that includes us.

The uterus has four parts:

“Giving birth and being born brings us into the essence of creation, where the human spirit is courageous and bold and the body, a miracle of wisdom.”
~ Harriette Hartigan

As an added bonus to support you during your pregnancy, download Noelene’s Free Post Birth Survival Guide. It contains the answers to those embarrassing issues no one talks about after baby arrives!

We’d appreciate your help in keeping this information up to date and in ensuring we have covered everything on Pregnancy & Birth Uterus. If you have anything to add to this page or feel a correction should be made please contact us, we’d love to hear from you!