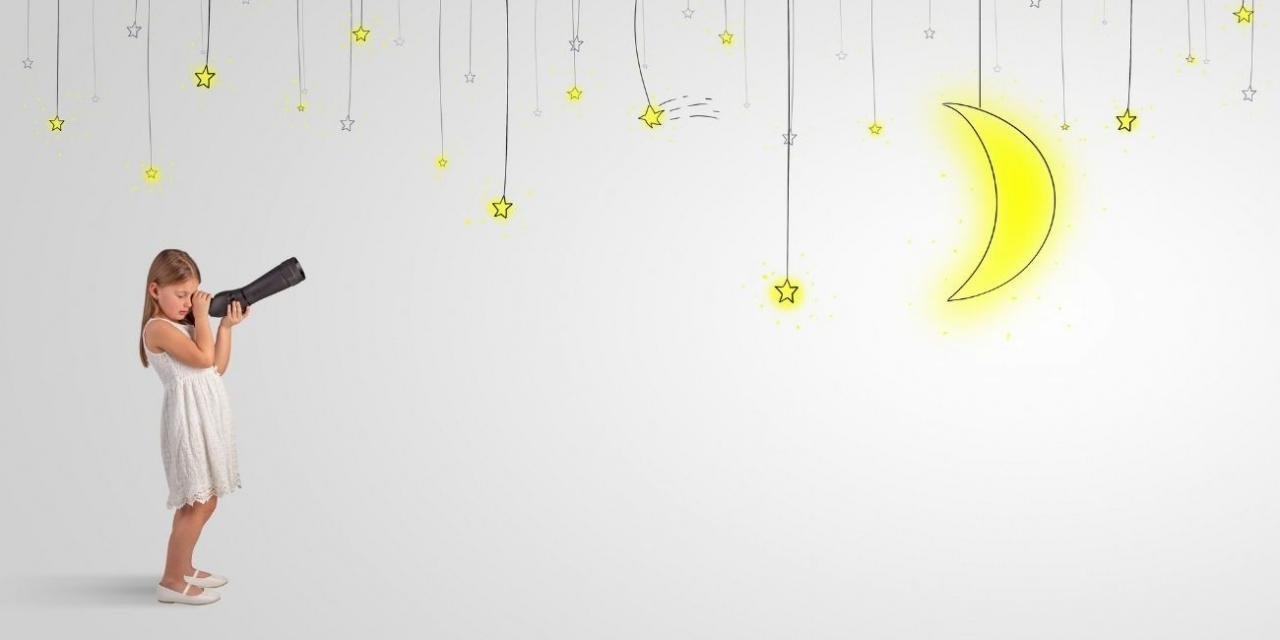 Phases of the Moon

The Moon is lit up by the sun as it orbits the Earth. At times we see the whole Moon from Earth, and other times we only see small parts of it. The Moon does not send out its own light, we only see the parts that are being lit by sunlight. These different stages are called Phases of the Moon.

The New Moon is the first primary phase. It occurs when the Sun and Moon are aligned, with the Sun and Earth on opposite sides of the Moon.

The next phase is called the Waxing Crescent, followed by the First Quarter, Waxing Gibbous and then Full Moon.

The Full Moon appears in the night sky when the Sun and the Moon are aligned on opposite sides of Earth.

As the Moon continues its orbit it then becomes a Waning Gibbous, Third Quarter, Waning Crescent, and back to the first primary phase of a New Moon.

Each phase repeats itself every 29.5 days.

“Just as future eclipses of the Sun and Moon are indicated in the present relations of those bodies, so are future earthly lives indicated in what now lives within us.”
~ Rudolf Steiner

💡 Did you know? In most Aboriginal cultures, the Sun is regarded as a woman, and the Moon is a man.

We’d appreciate your help in keeping this information up to date and in ensuring we have covered everything on Moon Phases 2022. If you have anything to add to this page or feel a correction should be made please contact us, we’d love to hear from you! 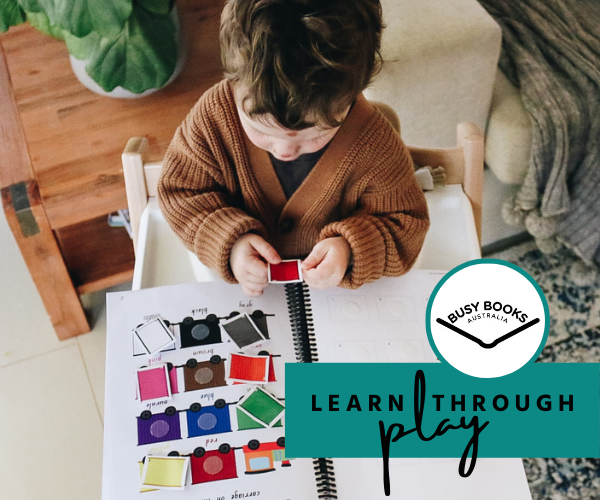 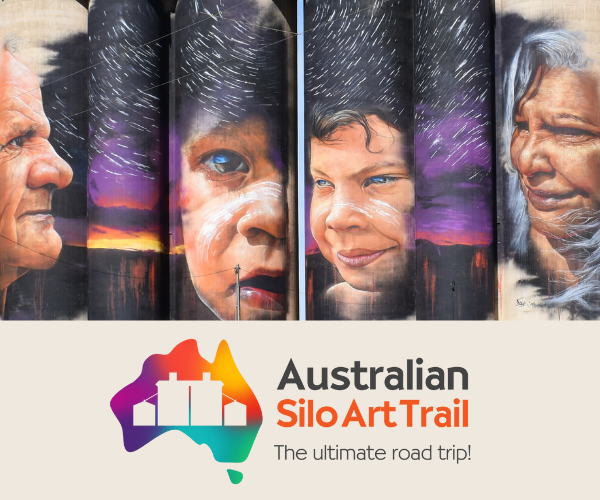